Born on 6th June 1947 to Hajia Fati (Kanuri) and Alhaji Osuman (Tiv) Mamman completed his primary school in Lagos in 1960, WASC in 1965, HSC in 1967 and graduated from Ahmadu Bello University in 1973. While in the academia, he became a Senior Lecturer in Law in 3 Universities during which period he was the Dean of the Faculty of Law, having earlier, been a State Counsel in Jos – Former Benue – Plateau State and later, an Attorney General and Commissioner of Justice of Benue State.

He is a Senior Advocate of Nigeria, a Fellow of the Chartered Institute of Arbitrators, Notary Public and a Member of the Body of Benchers. 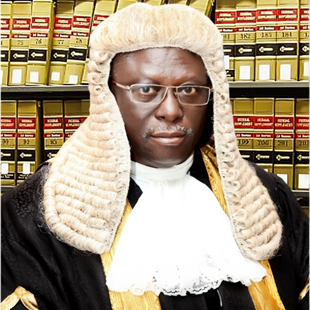 He was a member of the Federal Government TRANSITION TO CIVIL RULE MILITARY (JUDICIAL) TRIBUNAL 1988 – 1990.

He was the Counsel to the Nigerian Airways Ltd in Nigeria and UK during which period he accomplished the legal feat of rescuing through legal due processes (both from the Lagos High Court and the London High Court) the DC – 10 that was impounded in London Heathrow Airport.

He led a 3 man delegation (made up of a British Solicitor and Nigerian Airways Aeronautical Engineer) to Belgium to investigate the vandalized and missing components of a Nigeria Airways A – Bus that was abandoned at the Belgium International Airport.

He has extensive experience advising and representing multinational Oil and Gas, Telecommunication, Mining and Construction Companies. He has also acted as Counsel to various Public Organizations/Parastatals like Joint Admission and Matriculation Board (JAMB), Nigerian Telecommunication Plc (NITEL) etc.

He has also represented various State Governments, Captains of Industries, top Political personalities in election petition cases and in various other celebrated cases where his efficient handling of matters is well publicized. He has been a Features writer for newspapers, been a Legal Adviser to the Voice Newspapers and the Chairman of Benue Printing and Publishing Company Ltd.

An avid reader with many publications to his credit, a keen Golfer and member of several Golf courses including IBB Golf and Country Club, he enjoys listening to classical country and solemn gospel music, he speaks Tiv, Hausa, Yoruba, Igbo, French and English. He is happily married with children and grand children.

Emmanuel Adeyeye Oyebanji, SAN, FCIArb, is a dynamic, resourceful and energetic practitioner. He has handled contentious and non-contentious matters and has an in-depth practice of law in Nigeria at all superior courts of record haven been called to the Nigerian Bar in 1985.

He was the Head of Chambers of Dr. Dele Oyebanji & Co. between 1987 and 1992, and formerly a part-time lecturer in Business Law at the Federal Polytechnic Ilaro, Ogun State, Nigeria between 1985 and 1987. 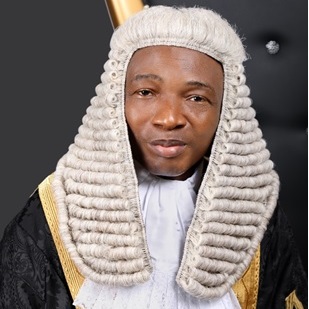 He has over 30 years of experience in representing multinational corporations, bank, financial institutions and an array of other high profile clients in high-value disputes on a wide variety of subject matters.

He adopts business oriented, fresh and imaginative but pragmatic approach to issues based on a foundation of technical excellence in the law and a depth of commercial experience. Given the freshness of his ideas and the friendly atmosphere in the firm, he is able to maintain a leading role necessary for clients and the transactions he handles. In recognition of his industry, tenacity and proficiency in the Law practice, he is well regarded by clients and colleague as an Attorney with a wonderful vision, an achiever of results, sterling qualities and outstanding contributions to the legal profession.

A legal expert in arbitration, commercial disputes, debt recovery and taxation among many others, through the use of pre-emptive legal methods and a Chartered Arbitrator per excellence who has been appointed as Arbitrator on several occasions and has also conducted several arbitral proceedings.

He acted as the legal consultant to the Nigeria Communication Commission on fixed wireless Telephone. He acted as solicitor to companies in the AOS – ORWELL Merger Agreement which is a merger of one of the biggest offshore Rental services company in Nigeria with a net value of over $270m.

He has presented papers on scheme of Arrangement; Topical issues and Global Trends paper at the 2012 Edition of Section on Business Law of the Nigerian Bar Association,

Our Seasoned attorneys ensure you get the best representation possible 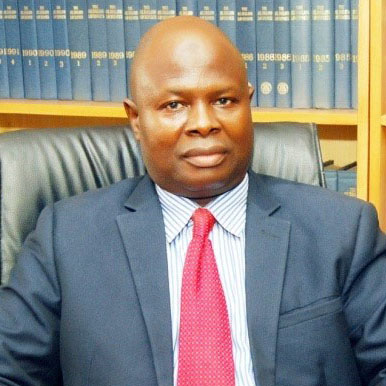 Mr. Ismaila is a consummate Legal Practitioner with a well-rounded experience in a vast area of the law. He graduated from Bayero University, Kano in 1988. 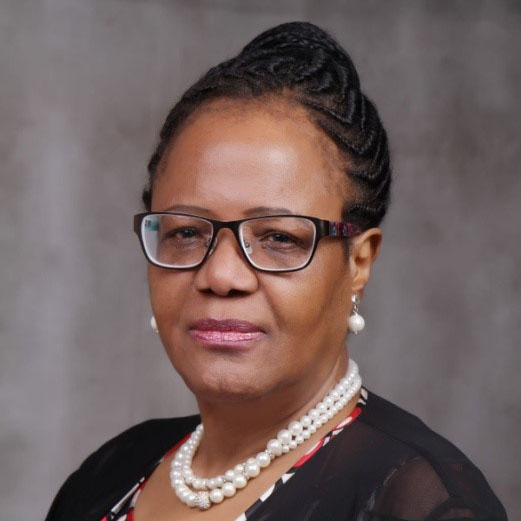 Grace Iyabo Osuman is an Educationist, Administrator and a Lawyer. After graduating from Ahmadu Bello University (B.Ed) in 1975 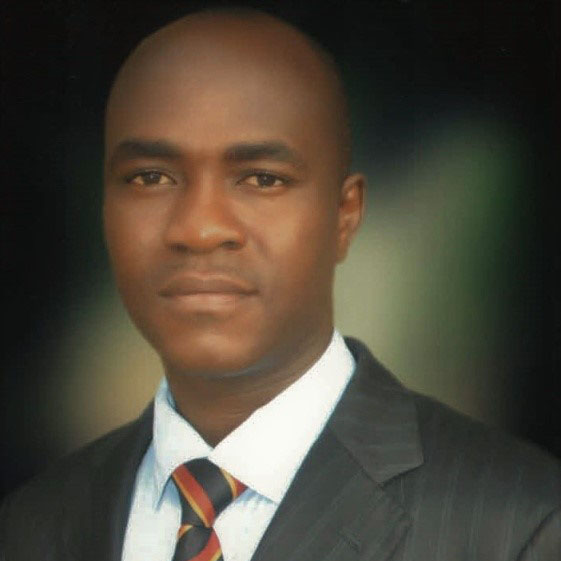 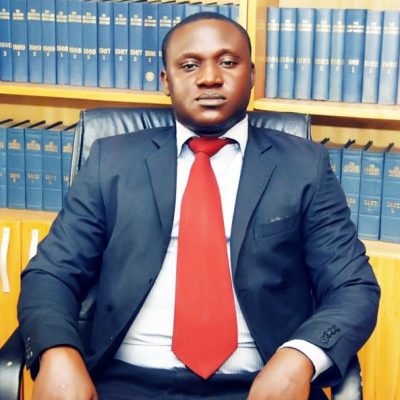 He is a 2005 graduate of University of Ilorin and was called to the Nigerian Bar in 2007. Mr. Olarewaju has distinguished himself in the area of Company Secretarial Service. 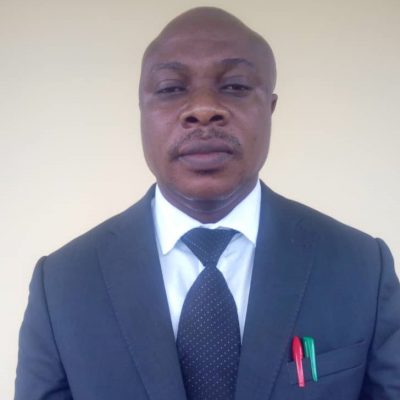 Richard Ebie holds a Law Degree (LL.B. Hons.,) from the prestigious NNAMDI AZIKIWE UNIVERSITY, AWKA, and obtained his Barrister –at – Law (B.L.) from the Nigerian Law School and was called to the 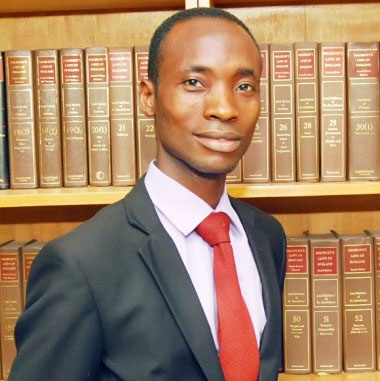 Opeyemi graduated from the University of Benin in 2007 and was called to the Nigerian Bar in 2008. He is versed in commercial litigation and arbitration 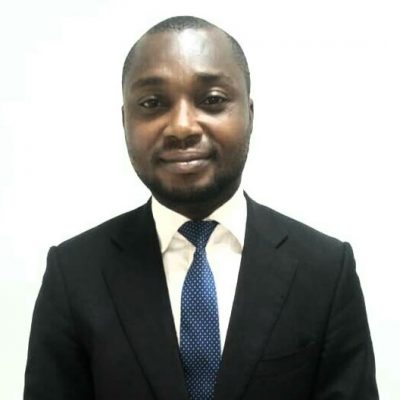 Mr. Onu graduated from University of Ibadan 2008 and was called to the Nigerian Bar in 2009. He is a member of the Firm’s Corporate and Commercial Law department. 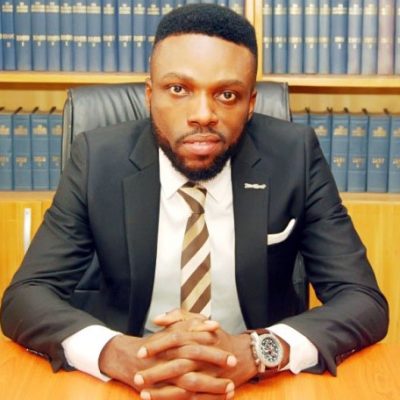 He graduated from Nnamdi Azikiwe University, Awka in 2008 and was called to the Nigerian Bar in 2009. 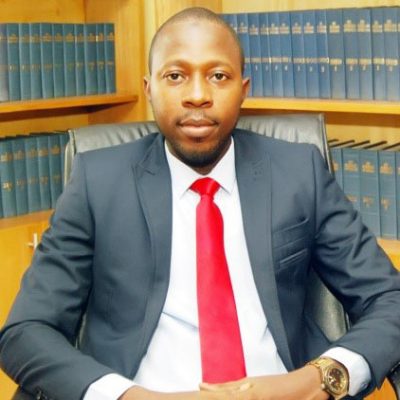 Mr. Aliyu attended the prestigious University of Jos and graduated in 2010 and thereafter proceeded to the Nigeria Law School for the compulsory vocational studies. 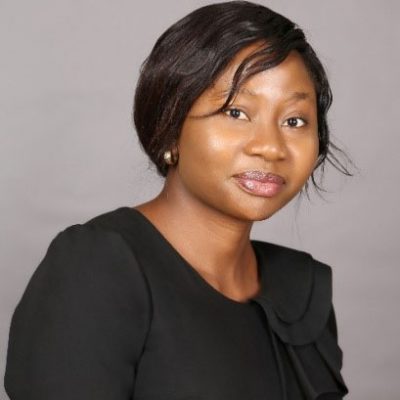 Ilo Veronica Asuelimen is a Counsel in the Quid Juris Legal Practitioners. Her focus is Civil Litigation – Property Law. 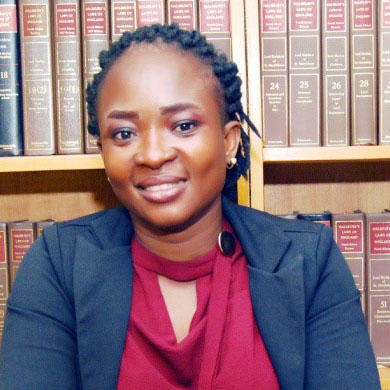 Mrs. Okoroego attended Imo State University where she graduated in 2011 and was subsequently called to the Nigerian Bar in 2013. 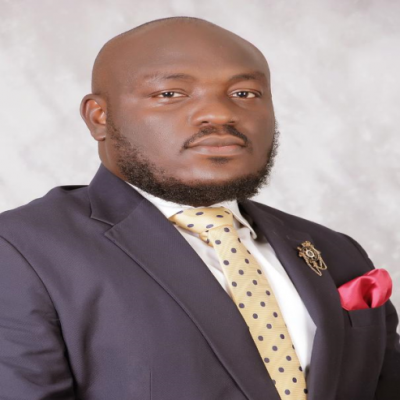 Mr. Akinsulie is a 2012 graduate of the prestigious University of Lagos. In 2012, he proceeded to the Nigeria Law School and was subsequently called to the Nigerian Bar in 2013. 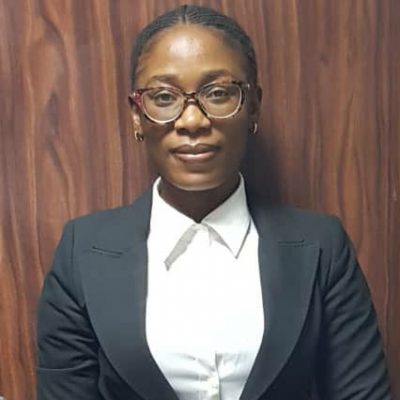 Elizabeth Oka is a Madonna University graduate. She attended the Nigerian Law School Kano and was called to Bar in 2015. She had her first work experience at "Oby Onyekwuluje & Co." where she learnt t 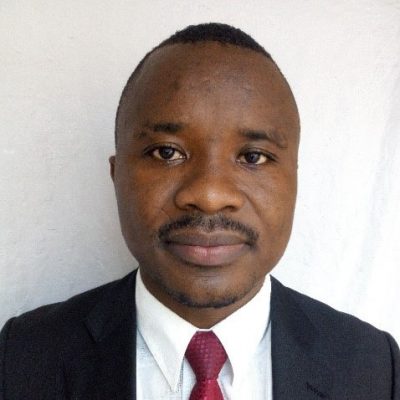 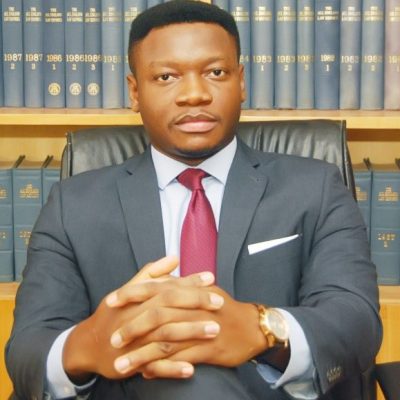 Tola Oyebanji is an Associate in Quid Juris - Legal Practitioners who joined the firm in 2018. His areas of specialization lies at the intersection of Alternate Dispute Resolution, Corporate law, tax 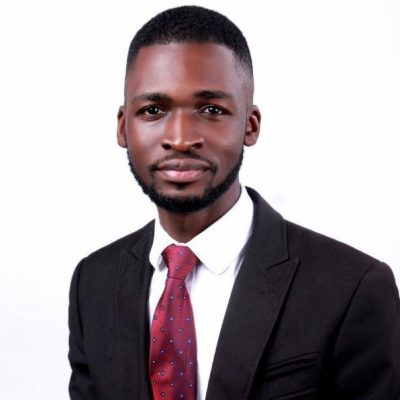 Victor is a graduate of Birmingham City University and the Nigerian Law school, Abuja campus. Prior to joining the firm, he had interned at Femi Atoyebi & Co where he garnered experience in maritime l 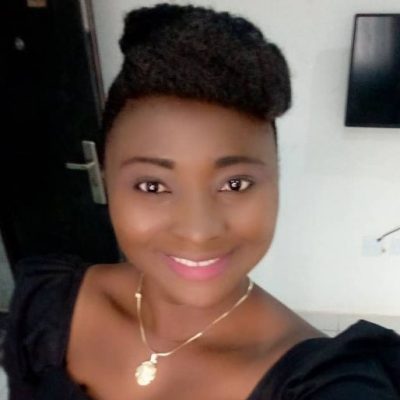 Maureen is an Associate in the firm. She graduated with a Second Class Upper Honours from Abia State University Uturu and was called to the Nigerian Bar in 2016, having qualified in character and lear